Maths may become compulsory subject up until age 18 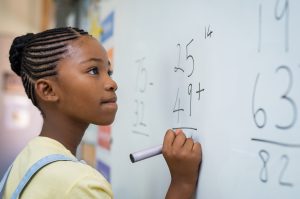 Maths could become a compulsory subject up until the age of 18.

Chancellor George Osborne declared plans for a review to take place that will determine whether maths should be studied by all pupils until they are aged 18. It comes as part of a proposal to reform the education system along with plans to introduce a funding formula so that all schools receive a fair amount of money from the government.

We use cookies to ensure that we give you the best experience on our website. If you continue to use this site we will assume that you are happy with it. Ok